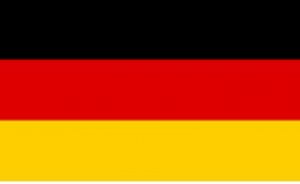 Germany an its 81 million inhabitants are mostly known for fast cars and their love for beer.

But there is more to this country than these stereotypes.

Currently Germany is the most popular country for immigrants within the EU.

German economy managed to avoid the EU crisis quite well and there are still enough jobs also for young people.

Germany has been divided until back in 1989 when the Berlin wall came down.

Up to today you can feel and see this division of the two parts of Germany everywhere, especially when visiting Berlin.

But in recent years you can find many booming cities in the east of Germany while some of the industrial towns in the Ruhr area are struggling with people moving away and high unemployment rates. 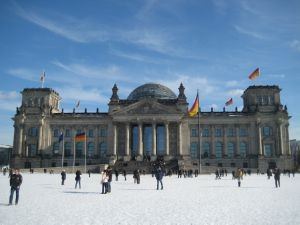 Berlin is both the German capital and the biggest city in Germany.

Roughly 3.2 million Berliners make this city a buzzing melting pot of all kinds of people.

This probably sums Berlin up better than anything else.

If you want to party and have a good time Berlin probably one of the best places to be in the world right now, but if you are focusing on your career you should better move to Munich, Hamburg or Frankfurt.

Check out Moving to Berlin for more awesome information about Berlin! 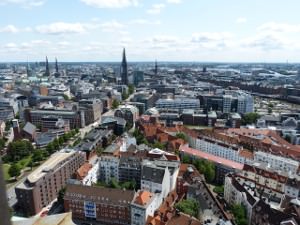 Meine Perle – my pearl – as Hamburg is referred to in a famous song has a very unique feel.

If you would not know better you would bet all your money that Hamburg is a coastal town in the North of Germany.

But the supposedly sea is just the river Elbe. But this river is so wide and deep that many big cruise ships and tankers can make their way to Hamburg.

Check out Moving to Hamburg for more awesome insider information about Hamburg.

Munich – The most Northern Italian city 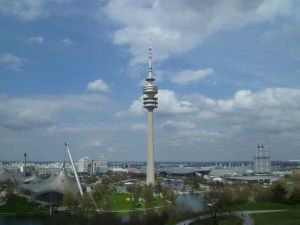 On hot summer days you would not be able to tell if you are still in Germany or in fact in Italy.

Munich is probably the the prettiest major city in Germany.

With 1.5 million inhabitants living in Munich it is the third biggest city in Germany.

With many big companies located in Munich it is probably the economic capital of Germany.

And with the Oktoberfest and the Alps close by Munich also attracts many tourists every year.

Check out Moving to Munich if you are interested in finding out more about Munich.

In general you can say that has a temperate seasonal climate, which means that you can clearly feel and see the difference of each season.

The weather in the North, and especially North-East, is in general colder than in the South due to the winds coming from Russia carrying cold and dry air.

Summers can be hot and sunny, with temperatures as high as 35 degrees, while in winter you can be sure the temperature will drop south of -5 degrees for sure.

But the nice thing about this is that in summer you can enjoy sunshine and swim in on of the countless lakes or the North or Baltic sea, while in winter you can enjoy lots of snow and go skiing in the Alps.